Posted by Unknown at 4:08 AM No comments:

On the 9th July 1986 Queen came to Newcastle Upon Tyne and played St James Park the football ground of Newcastle Utd.

Tickets were £13 and ticket touts were selling tickets for the princely sum of £25.

The rest of the footage is from the ITV local news and Look North programme with Mike Neville. Outside the fans are interviewed about their love of Queen and ticket prices. There is also rare footage of Brian May interviewed about Children’s Charity and Queen;s donation of £50,000 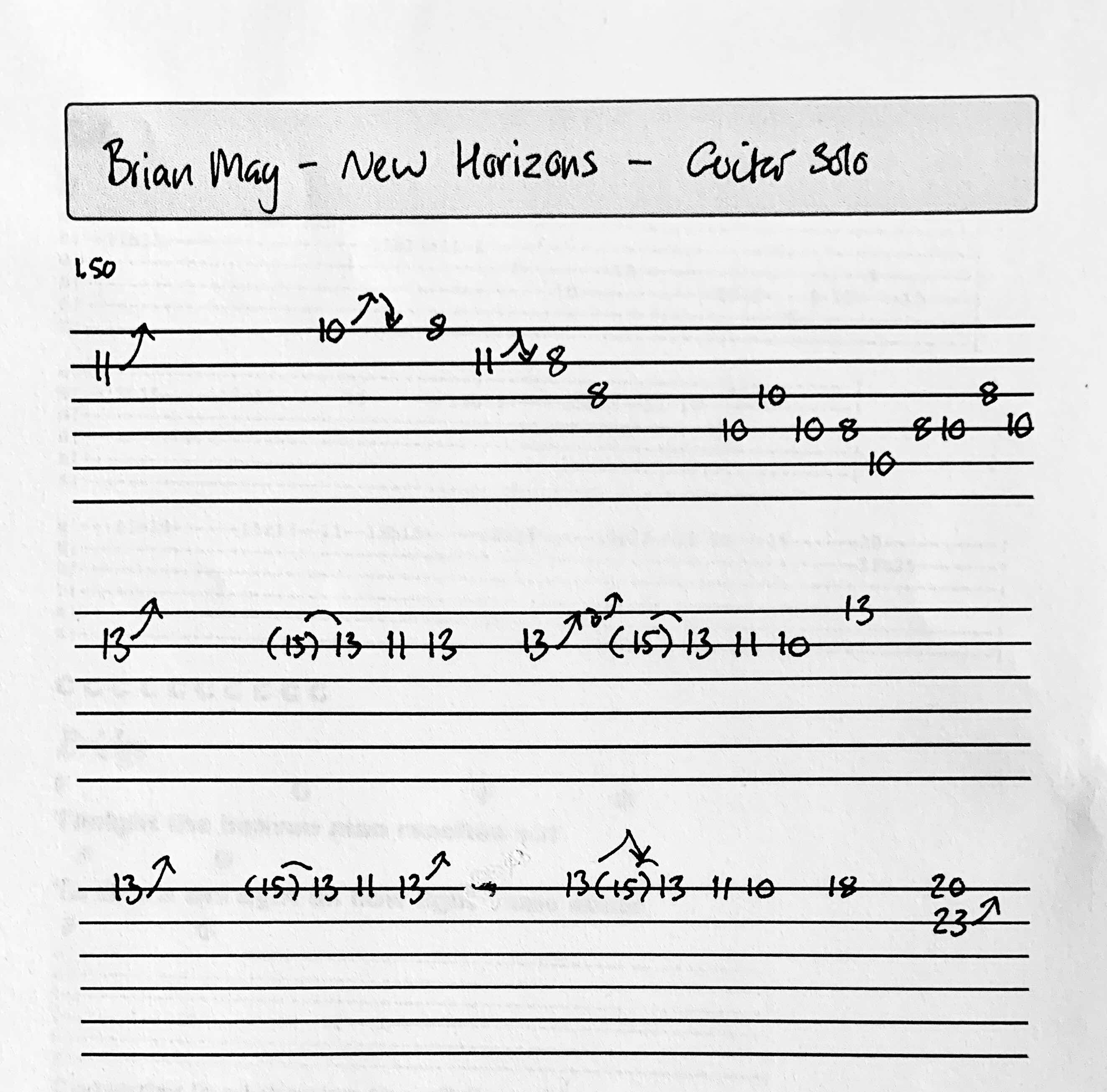 Thanks to Marc Berrube for below guitar Tab 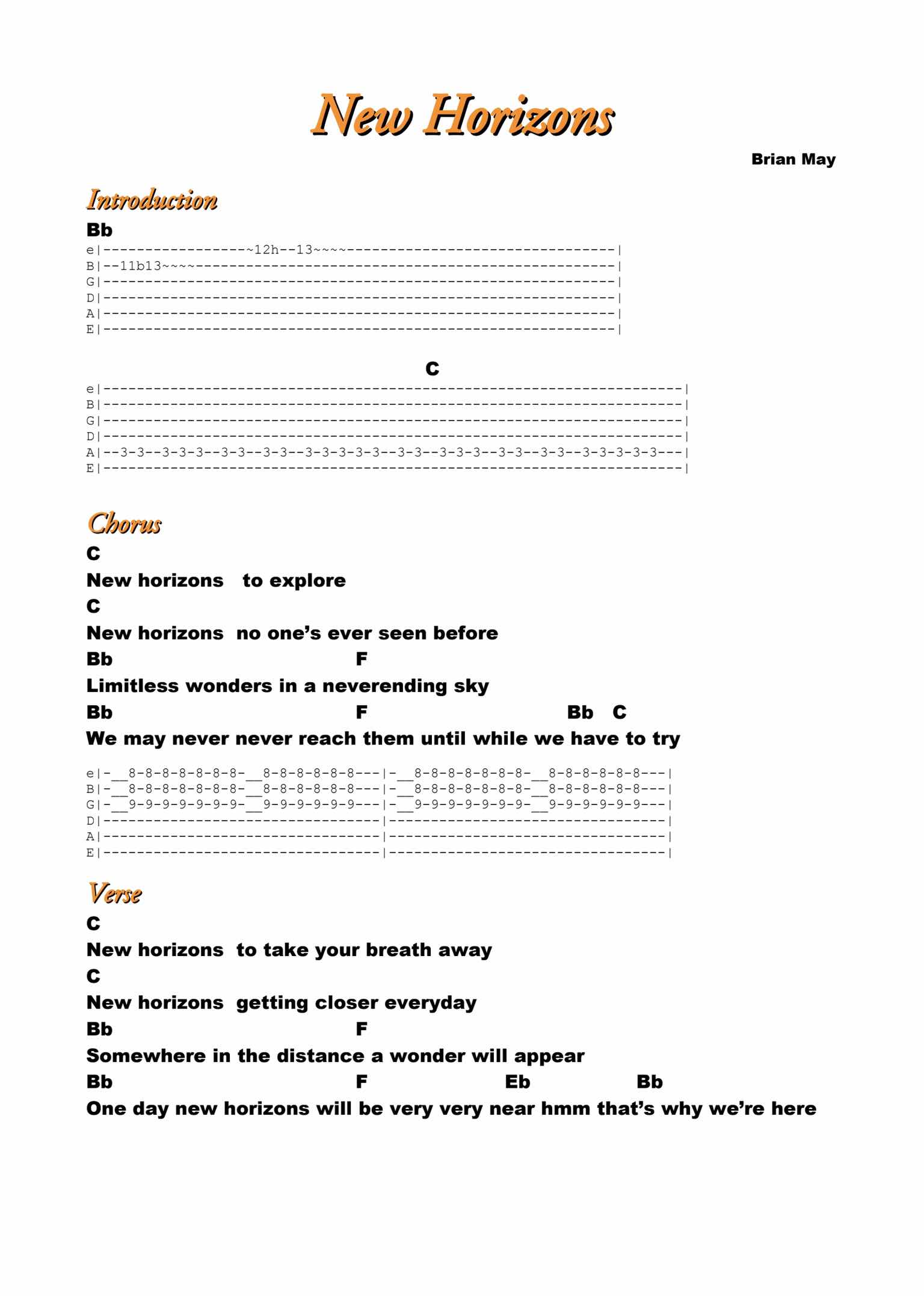 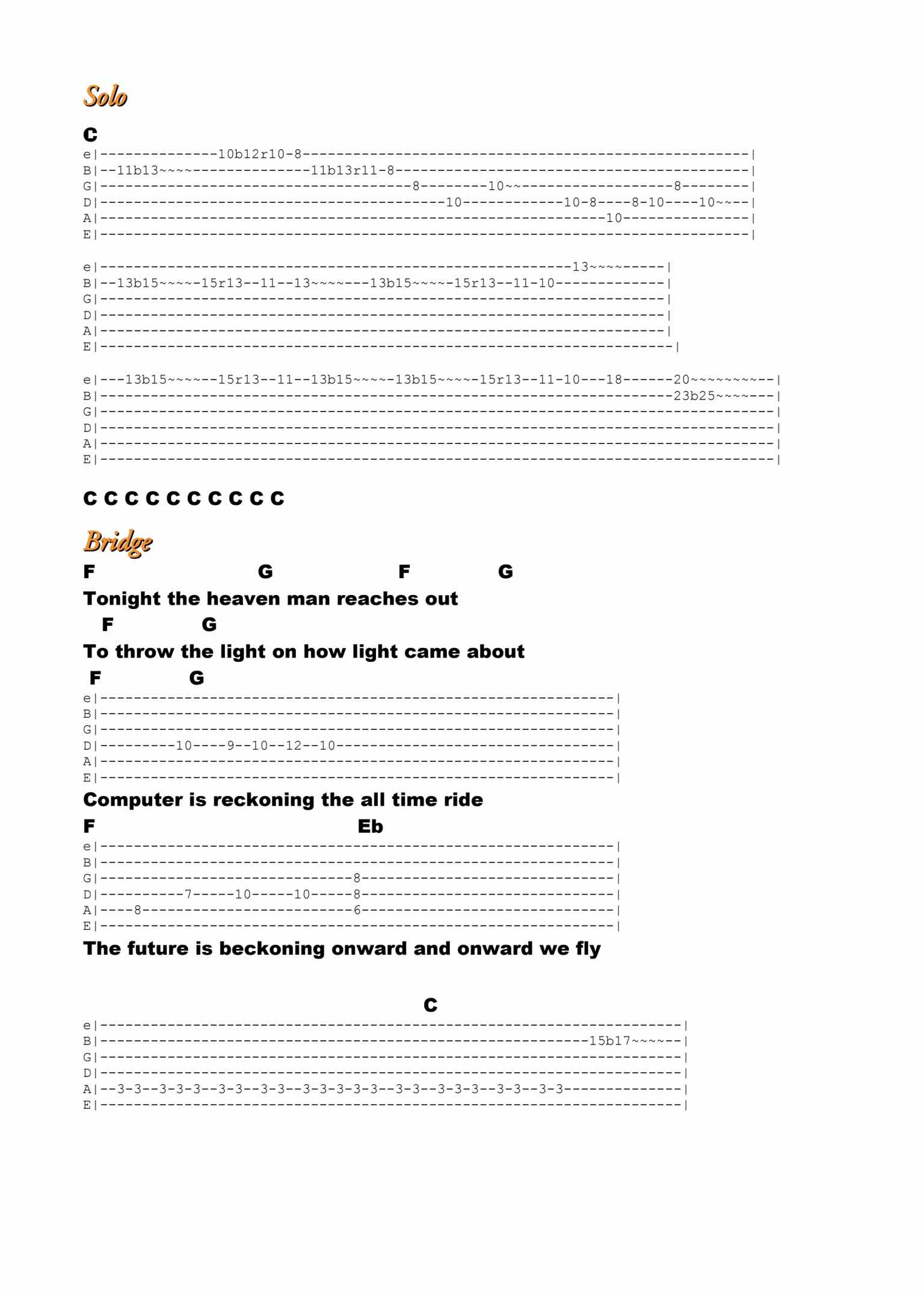 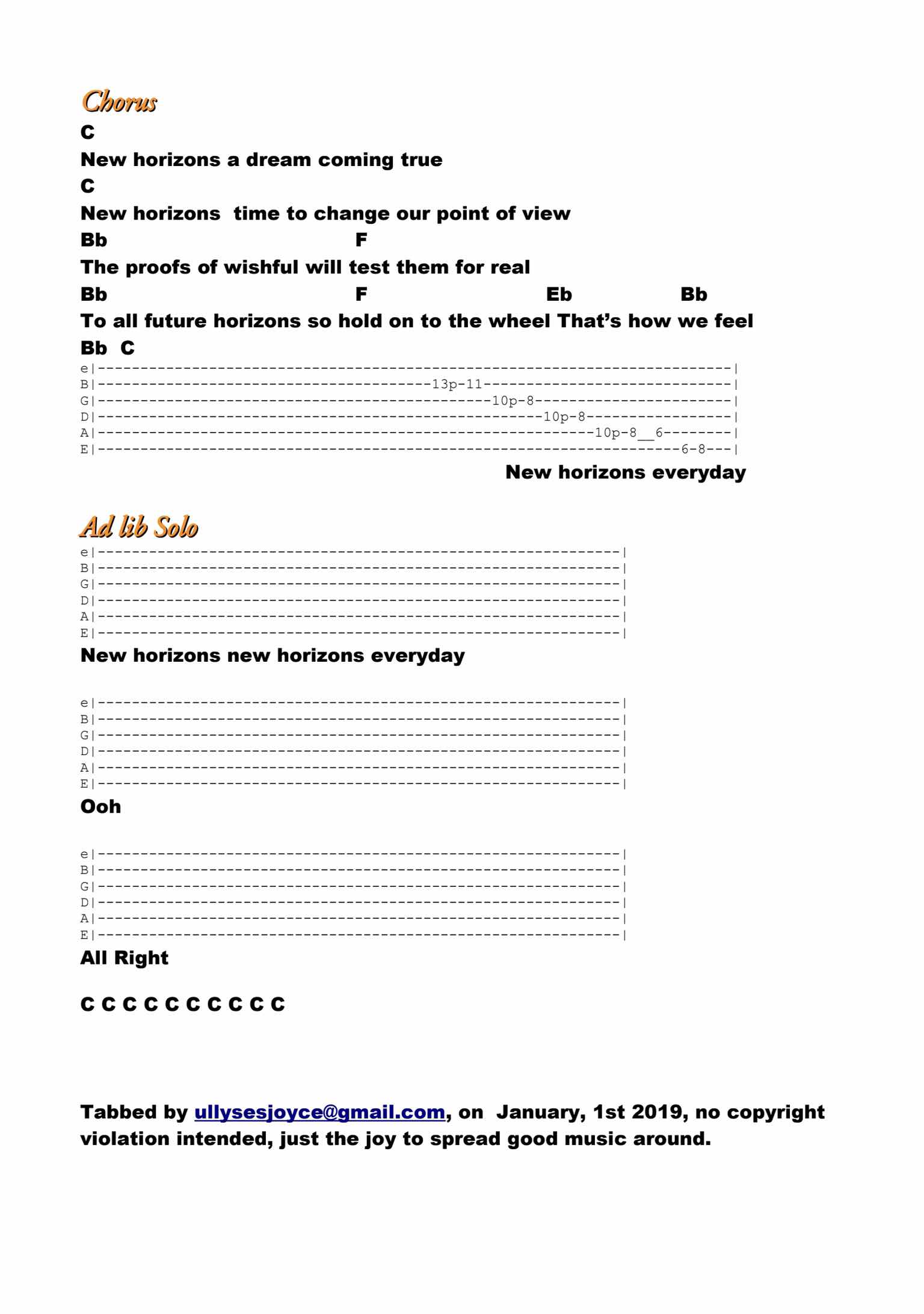