Amazing new software by AmpliTube to recreate the sounds of Brian May
11 new models are included, including Vox AC30-inspired combos, May’s compact ‘Deacy’ amp, plus a trio of cabinets: models of 2x12 Vox AC30s with Celestion Alnico Blue or G12H Anniversary speakers, and a 1x6 Deacy cab.

A range of stompboxes are onboard, too, including May Wah, Fox Phaser, Treble Booster and even a pedal dedicated to capturing the sound of the Red Special, offering its unique control capabilities to any guitarist.

Thankfully, there’s also a built-in noise gate, the Star Gate, to tame the hiss of those heavily boosted AC30 models.

A discography of tones have been assembled for the package by Jamie Humphries, guitarist for the stage production of We Will Rock You, while each sound boasts IK’s Dynamic Interaction Modelling to capture the sound of every component in the circuit. 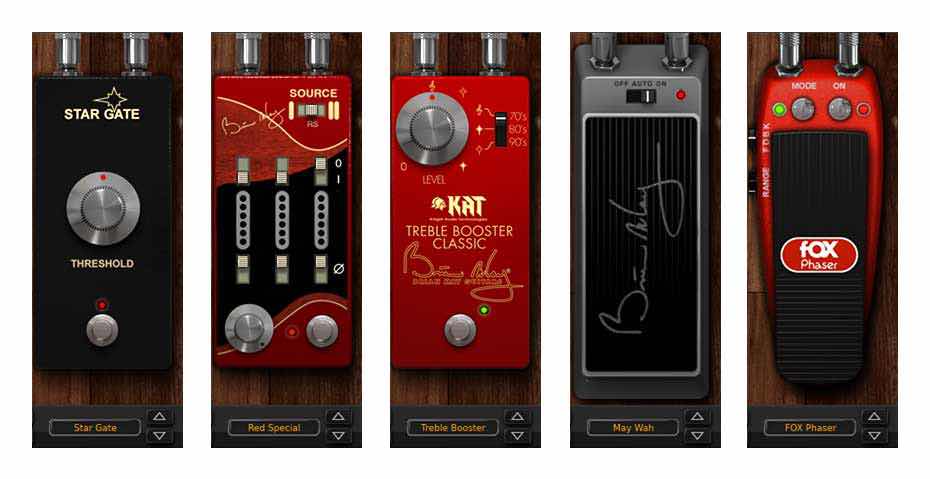 Email ThisBlogThis!Share to TwitterShare to FacebookShare to Pinterest
Labels: AmpliTube, brian may, guitar